This year we continued our tradition of a guest presentation after the formal business meeting.

The draft minutes of the AGM are available.

The formal portion of the meeting included:

“In 2012, I became very concerned about the potential impact of the proposed Northern Gateway Pipeline on the pristine Great Bear Rainforest. This lead me to an expedition from the oil sands of Fort McMurray, south to Edmonton, west along the proposed pipeline route through Vanderhoof and Houston, and on to Kitimat and the heart of the Great Bear Rainforest. 20,000 km of travel on land and 100 days in a boat led me to a clear picture of the inhabitants of those regions and what they hold important: the vibrant biodiversity that exists in their respective ecosystems. My exhibit (shown at Science World earlier this year) documents that journey.

While the arguments for the Northern Gateway Pipeline have been settled, debates (often devisive) for and against pipelines continue, often tearing at the essence of what it means to be Canadian. What is frequently lost in these debates is that all Canadians have a reverence for prosperity provided by the providence of the land, albeit expressed very differently, across the country.

Our economy supports a prosperous life, but it is also dependent on the extraction of resources. In a world of accelerating climate change and diminishing biodiversity, we need to ask ourselves ‘How does Canada transform its economy, in order to preserve its prosperity and contribute to the conservation of the country and the planet?‘”

Andrew Wright is a former high technology entrepreneur and currently an adjunct professor at Simon Fraser University, in the Faculty of the Environment.

Since 2007 he has actively engaged in promoting enhanced inner city childhood education programs and ecological conservation efforts. In addition to directly supporting the Great Bear Rainforest agreement via donation, he has played a direct technical role in advancing land-based closed containment salmon aquaculture in BC. The development of the Namgis Kuterra FinFish aquaculture farm is a result of these efforts. He is involved in a wide range of conservation endeavors and sits on the boards of various groups and initiatives. Andrew is a passionate conservation photographer and has produced two books: Emeralds at the Edge (featured at our 2012 AGM) and Faltering Light, both arguing the case for increased conservation in BC. 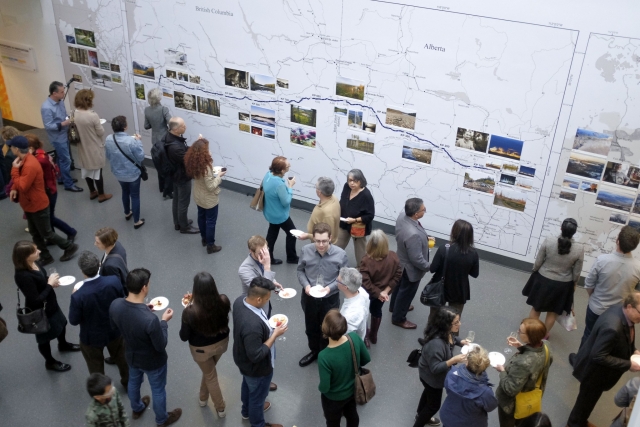 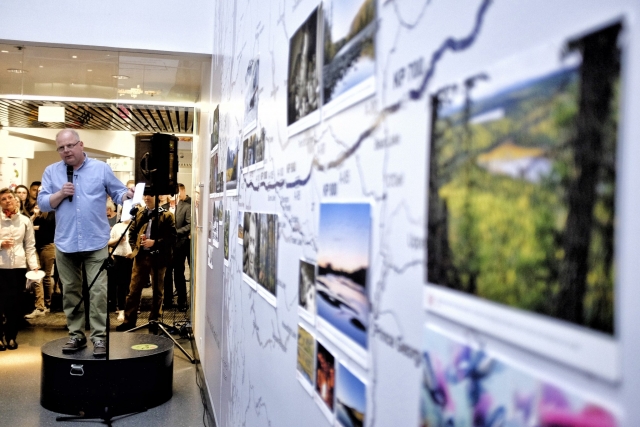