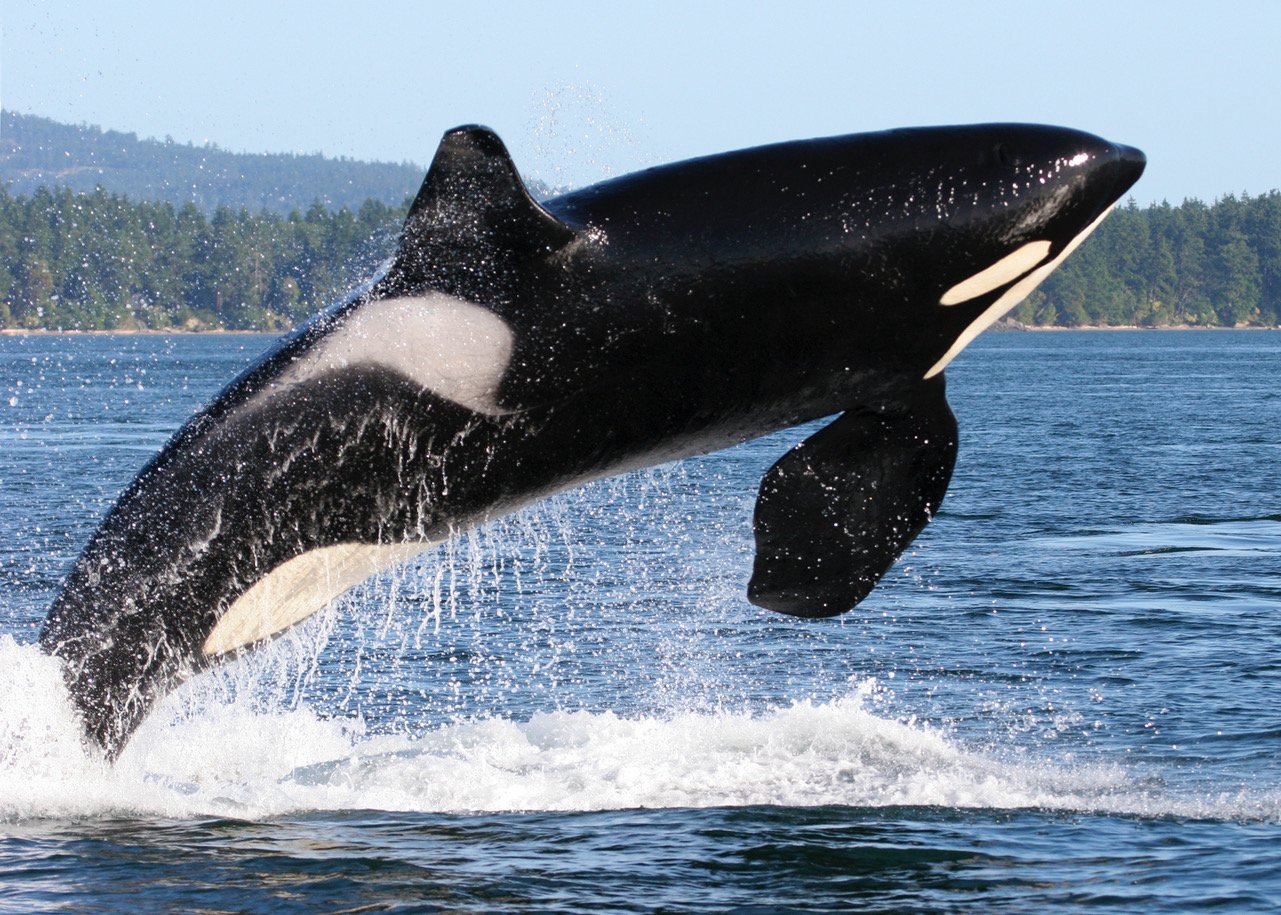 Our 2019 speaker series continued on Saturday, 09 March, with a talk by Devon Page, Executive Director of Ecojustice, about Marine Habitat Protection. At a time when we are celebrating Howe Sound’s recovery, we still face LNG and oil tankers, gravel mines, and deliberate or accidental pollution as potential threats to our marine environment.

Ecojustice is Canada’s largest environmental law charity. Devon spent his first 7 years there channeling his love of wilderness into protecting Canada’s endangered birds, wildlife and fish. He obtained the first injunction in Canada to stop logging in old-growth forests home to an endangered species (the northern spotted owl) and launched the first cases under federal species at risk legislation. Devon became Executive Director in 2008, and has focused on enhancing Ecojustice’s effectiveness by emphasizing litigation around key environmental and legal priorities, and expanding Ecojustice’s operations from British Columbia and Ontario to Alberta and the Maritimes.

For more than 25 years Ecojustice has gone to court to protect wilderness and wildlife, challenge industrial projects, and keep harmful chemicals out of the air, water, and ecosystems we all depend on.

Devon left us with actions to take that will help to protect our natural environment.

In February 2018 our federal government unveiled Bill C-69, which would introduce a new law governing environmental assessments (EA), replace the National Energy Board with a new Canadian Energy Regulator, and amend the Navigation Protection Act to introduce some additional protections.

The new Impact Assessment Act (IAA) is incorporated into Bill C-69, and is currently with the Senate. The Act appears to introduce some important changes that would better safeguard the environment, allow communities to have a more meaningful say about projects that affect them, and potentially take a bigger-picture view of the cumulative impacts of natural resource development. There has been significant opposition to the IAA from industry, and it appears to be stalled.

Below is a list of our BC Senators, with contact information. If you can, please telephone them and tell them to stop stalling and move forward with the Act. If you do not wish to phone, please send email.

We need to tell the Minister to:

The Minister is: The Honourable Doug Donaldson:

The Minister is: The Honourable George Heyman: