What was the Trust Society? 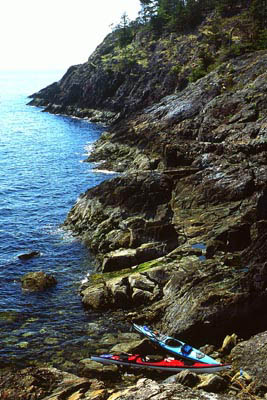 The Cape Roger Curtis Trust Society was officially formed in November 2002 under the British Columbia Society Act. The second Annual General Meeting was held on March 27th, 2004. At its peak there were about 300 members of the Society.

“To create the optimum solution for the future of the Cape Roger Curtis lands on behalf of the greater community.”

More specifically, the Trust Society was established to:

Former Board and Action Committee

When the Cape property was put up for sale, a private fund-raising campaign was undertaken. In August 2004, however, before sufficient monies could be raised to purchase half of the land outright for conservation, the land was sold to a development group (initially, the Cape Roger Curtis Joint Venture, now known as The Cape on Bowen Community Development Ltd.). From that point the Trust Society  continued to advocate strongly for preservation of as much of the Cape as possible. Achievements included: