June 22, 2006 – Extending from the end of Whitesails Road, clearing and levelling has begun at the north end of the Cape Roger Curtis lands. The developers explain that the road is currently to serve as a driveway to a waterfront property that the owners plan to build for their own use. While a road permit was issued several months ago, the actual clearing came as a shock to some islanders and Municipal Council. Concerns were raised that work has begun despite the fact that no agreements about the layout of the development have been made between the owners and community. 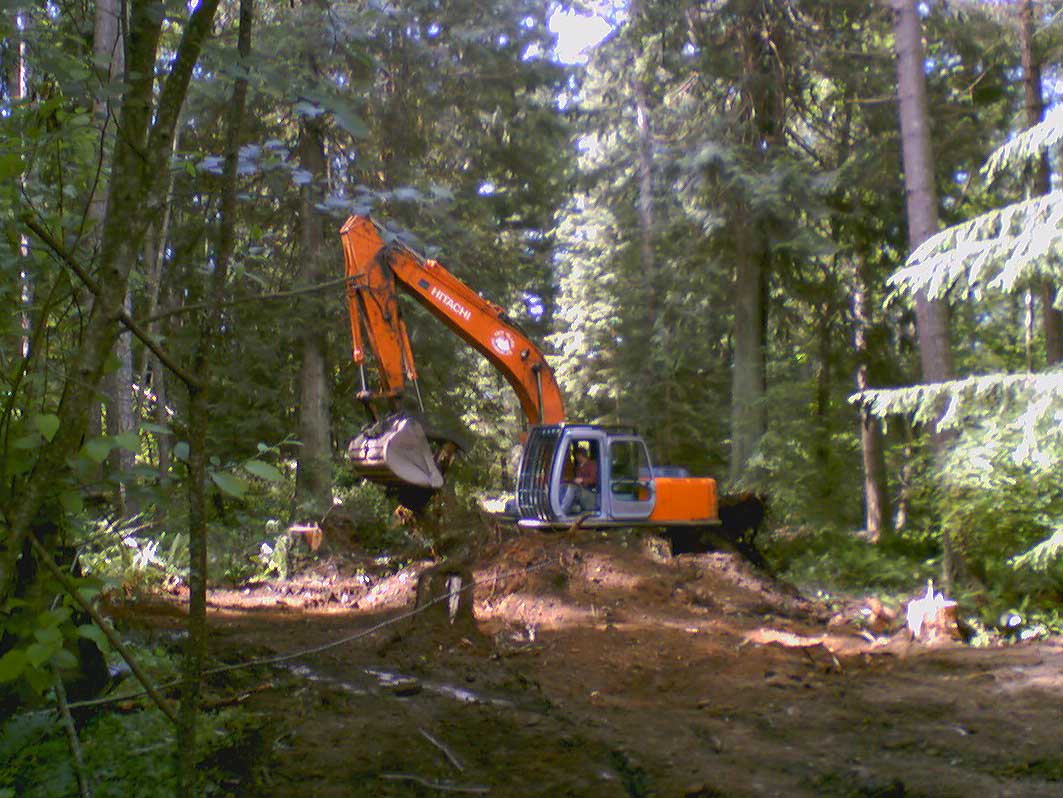 On Monday 19th June the Council passed a resolution instructing staff to write a letter to the developers urging them to refrain from “…any further physical land alteration, such as road construction or land clearance…”. According to the Undercurrent, the resolution also included the comment that such actions “…jeopardize the public’s trust that the future of the Cape Roger Curtis lands can be determined in an open and orderly process…” and requested that CRC Joint Venture work with municipal staff to improve communications with the Council and the public.